M&A at its highest levels since before 2008.

According to dealogic.com, M&A deal value is at its highest rate since 2008.

Healthcare is second with both a YTD record high volume of $549.4bn, and a YTD record share of total M&A (14%)

-------------------------------------
Accredent specializes in the Business of The Internet of Things(tm). Formed in 2009 out a four year strategy and M&A engagement with companies that pioneered many of today's Internet-of-Things connected technologies, analytics and use cases. Contact Us

Accredent has been successful partnering with business leaders of corporations and emerging ventures to develop and transform their businesseses, accelerate revenue, growth and enterprise value through the Internet of Things. accredent.com
Posted by Accredent at 8:24 AM No comments: 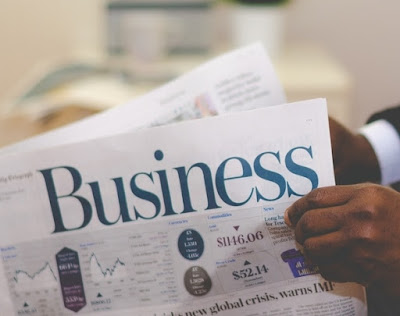 Are You Ready for the "Business" of the Internet-of-Things?


Professor Michael Porter's recent Harvard Business Review articles on Internet-of-Things (IoT) make clear that it is about business transformation, not another tool. It has become the foundation of an entirely new way of doing business, as well as giving rise to entirely new businesses. There will be 100 billion connected devices expected by 2025, leading to a trillion sensor ecosystem. 1 billion digital natives expected to join the workforce over the next 7 years.  In a hyper-connected era of mobile, social, cloud, big data, and the Internet of Things, future business models will depend on the availability of more data flowing through more systems, being accessed and used by more people. 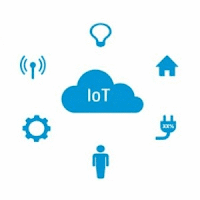 Formulating end-to-end digital strategies, leading the activation of new product/service solution roadmaps, designing new customer experiences and business models, and championing digital business transformation inside companies and within customer organizations will be a primary strategic and tactical challenge.  Thoughtful organic and inorganic strategy, and well-led product innovation, user experience, and evolution of existing assets and intellectual property will be key to a positive goal-directed digital transformation capable of contributing to significant growth and value creation.


Professor Porter's HBR IoT articles can be found at the following links.

Accredent has been successful partnering with business leaders of corporations, operations and product teams, and emerging ventures to develop and transform their businesseses, accelerate revenue, growth and enterprise value through the Internet of Things. accredent.com
Posted by Accredent at 2:54 PM