Internet of Things Developers Say 46% are Deploying But Security Remains a Concern.

Findings from a survey of Internet of Things developers co-sponsored by the Eclipse IoT Working Group, IEEE IoT and Agile IoT - released April 14, 2016. 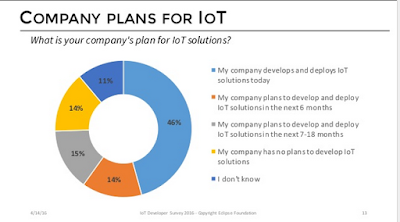 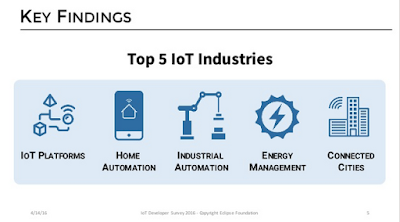 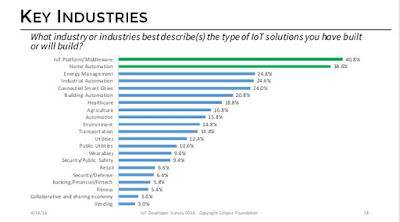 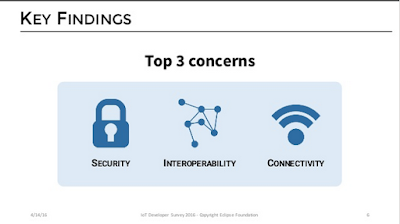 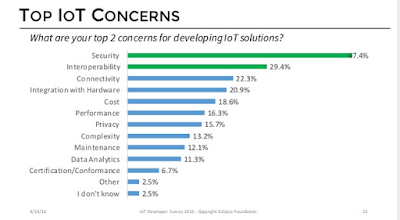 Accredent specializes in the Business of The Internet of Things(tm). Formed in 2009 out a four year strategy and M&A engagement with companies that pioneered many of today's Internet-of-Things connected technologies, business cases and use cases.

Accredent has been successful partnering with business leaders of corporations and emerging ventures to develop and transform their businesses, accelerate revenue, growth and enterprise value through the Internet of Things. accredent.com
Posted by Accredent at 11:05 AM